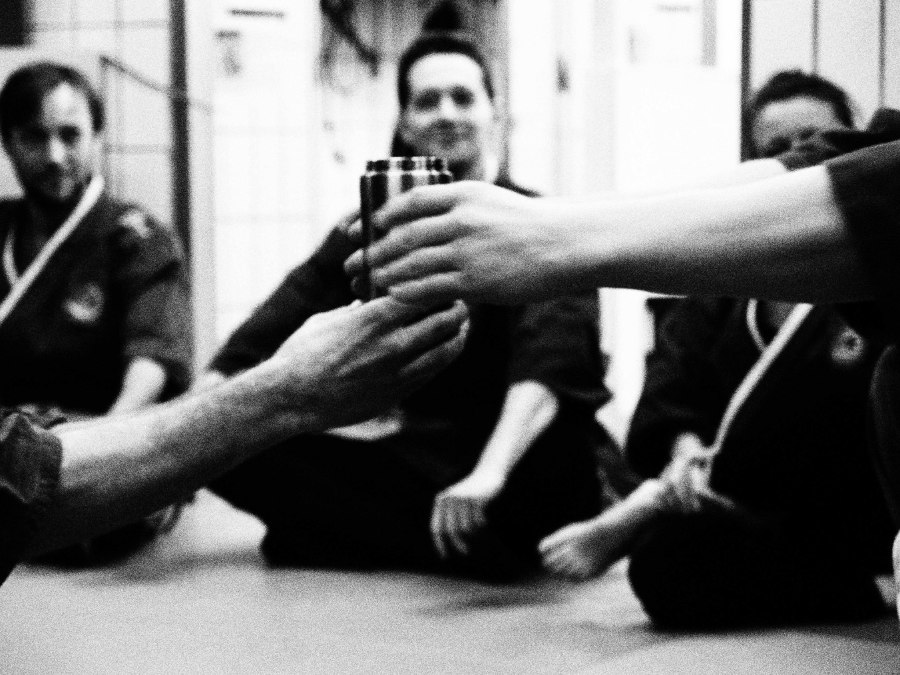 With Sifu Affe and Patrick Mathiesen as leads, the Union of Vesterbro Kung Fu was established in spring 2014 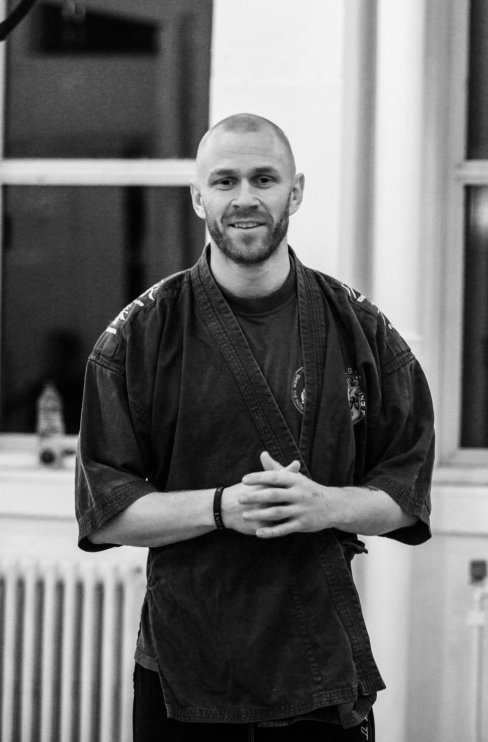 Former Policeman and Veteran from the Irak War, have trained Yip man Wing Tsun for 12 years and has recieved 3. Technician Level. Brought Weng Chun to Denmark in 2005 and have the Black Belt and is also World Champion of Sanda 2013. Hosts and sparres with Team Saurland, owns the Buthsrs Fight Gym and is Dai Sifu in Copenhagen and Chief Trainer for the clubs in Denmark 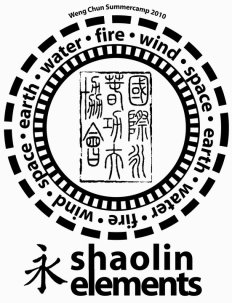 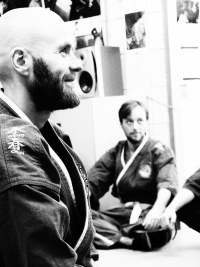 - As a kid I watched a lot of Bruce Lee movies and was master free wrestler in kindergarden. I watched Karate Kid many times and for a decade I truly belived there was no defence against "The Crane".

In 2004 I decided to take a serious step in the right direction and started boxing, supplemented with kickboxing and MMA. I started training Weng Chun in 2008 and have beeen an Instructor since 2008. I have recieved 7th Level. 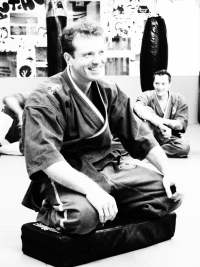 Instructor and Member of the Board

I started doing Judo 1 year in Kiev before comming to DK.

Have also trained Wushu and Chi Ni for 11 years 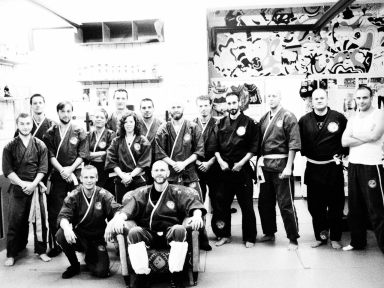 We are a bunch of kung fu enthusiasts who burns for Weng Chun and who wish to spread this wonderfull art. We have started a non profit union, where the instructors teach for free and where all fundings goes to the union and the goal of teaching. 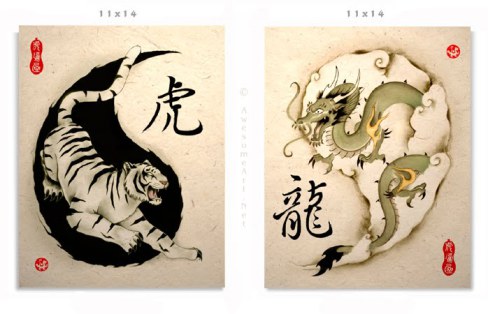 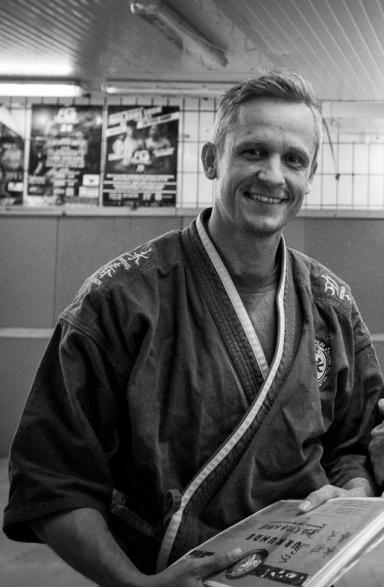 Sifu Teacher and Director of the Board and daily member contact

Have trained Weng Chun since 2004 and have 7.th Level and Black Belt (Sifu) + Brown Belt (student) 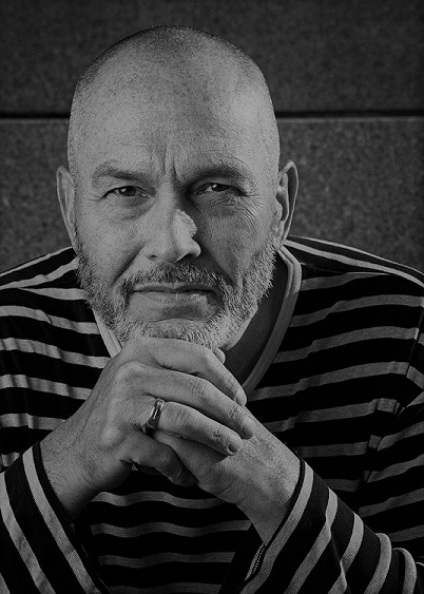 Mingo has 5th grade, Blue Belt and trains the kids once a week. Mingo works with graphical design, is married and got 2 kids